Explanation Texts providing us a glimpse into the future evolution of Humankind!

Sophie M's array of Home Learning, including her very own book! Take a sneak peek!

Daniel's 21st Century Darwin Blog...originally on Blogger but due to technical problems now below!

When I first arrived at the island I was relieved no more being sea sick and no more waiting for the moment that we finally get there. I straight away started to explore (with my camera). it was very peaceful and relaxing but also quite hard to get around as Galapagos is unexplored so google maps couldn’t help me this time. My journey went on for a couple of hours when it was finally time to eat we had the animals that we had to eat along with the coke that was in the mini fridge that we powered be solar panels.  After this it got dark so we all went inside the tent got comfy and drifted off to sleep.

The next morning I woke up to the sounds of birds singing, rather than the sound of cars speeding. I suddenly smelt the smell of lush fresh bacon being cooked over the fire it smelt amazing I got up out of bed, got changed and went outside to have breakfast.  After a good hour i started to get a move on, nothing I felt helpless but then I saw it, i had just discovered a tortoise on a new island.  It blended in so well, I researched on google and apparently it wasn’t known to exist yet. I had found my very first specie I was so proud i called my dad to tell him and he was proud to. After that i made my way back to the tent to tell the captain and he agreed these had not been found before.

The next of weeks were normal nothing to be seen until the day finally came i found Finches little birds with incredibly fluffy wings i took my founding research and pictures back to the campsite where he examined them and apparently i was accurate but every time i look at the pictures i notice something different about each one i carried this on until when i got home and I’m still researching it today.

Vivian's home learning: researching her grandparents and great-grandparents family links to the UK, science lessons and an art tutorial from Toronto!

Libby overcoming her fears and mastering riding her bicycle. 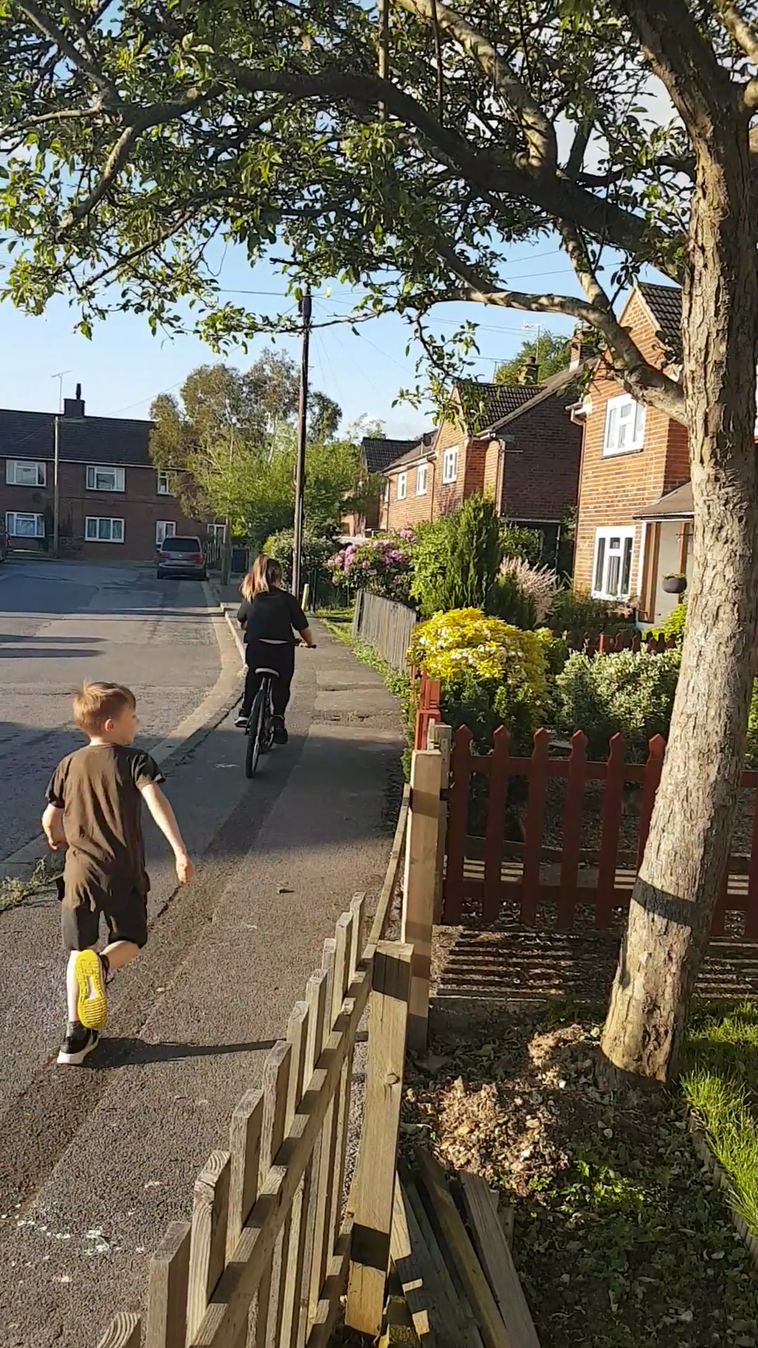 Daniel's Darwin letter to the Government